Just southwest of Greater Houston, you’ll find the prosperous city of Sugar Land. This area within the Lone Star State was founded as a sugar plantation (hence its name) in the mid-1800s and was incorporated into a city in 1959. Since then, residents of the city have come to appreciate Sugar Land’s charm, sense of community, and variety of terrific area amenities.

Explore Our New Homes for Sale in Sugar Land, TX

Families looking for a place to bloom will love calling the city of Sugar Land their new home. This suburb had a population growth of 158% from 1990 to 2000, and since then the area has only continued to thrive. Known as one of the top places for business relocation and expansion in the state of Texas, Sugar Land is an attractive area for all kinds of home buyers.

The M/I Homes team can work with you and your family to help you find the new home in Sugar Land that you’ve always pictured yourself in. We can walk you through our model homes, suggest ways to personalize the space, and more.

Another great benefit to choosing M/I is receiving a home that adheres to our Whole Home Building Standards which focus on sustainability and energy efficiency. We’ve worked hard to reduce our carbon footprint in recent years, and your new home will be a part of this eco-friendly expansion.

You’ll love all that the Sugar Land area can provide for fun and fulfillment.

Sugar Land’s new-build homes for sale are just one reason why this area has gained traction in recent years. As a municipality just 20 miles from Houston, this area is one that people are attracted to due to business opportunities, beautiful scenery, and welcoming neighborhoods.

Discover the neighborhood and all it has to offer

Discover what’s around the community, plan your commute, and find the perfect dinner spot.

M/I Homes is proud to be a part of the growing community within Sugar Land. New home construction is being built regularly by M/I for families like yours, so if you’re interested in learning more about our available options, reach out to our Sugar Land home building company today! 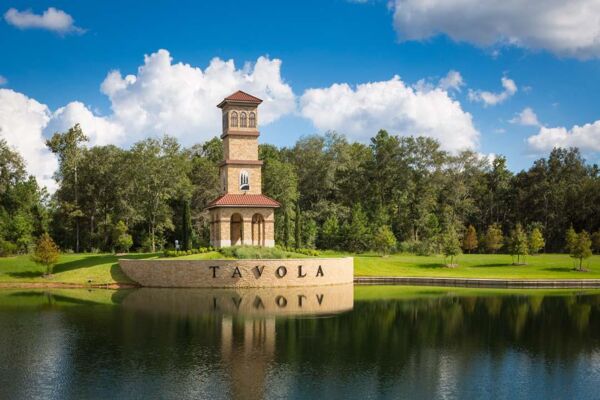