Kannapolis, NC: You'll Be Excited to Call it Your New Community

​Situated ideally between Concord and Mooresville is a great North Carolina city that provides families with the lifestyle they crave: Kannapolis, NC! We’ve researched all the important info you need as you consider this delightful southern city for your next home.

​Kannapolis, North Carolina, located in Cabarrus County, was once home to the world's largest textile mills, Cannon Mills Corporation. “Most people’s sheets and towels came from there,” says Annette Privette Keller, director of communications for the city.

​Today, the charming town of 50,000 is better known for its reinvention. In a bold move, the City of Kannapolis purchased most of the downtown properties. It embarked on a $500 million revitalization project over the last five years, including an attractive new streetscape design. To guide their work, city officials talked with locals to find out what they loved most about their city.

​The Kannapolis area gives families the joys of outdoor living, with plenty of parks, sports, and festivals, in a growing yet cozy community. New restaurants, shopping, and entertainment add to the excitement of being in a place that you and your family can help build. And when you’re ready for the big city, Charlotte is just half an hour away.

Here’s Our Take on the Top 10 Fun Things to Do in Kannapolis, NC

1. Take the Family Out to the Ball Game in the New Kannapolis Stadium

When asked what entertainment they’d most like to see, residents clamored for a new stadium for Triple-A baseball. The new $52 million Atrium Health Ballpark is now a centerpiece of downtown. Enjoy Minor League action with the Kannapolis Cannon Ballers in the spring. 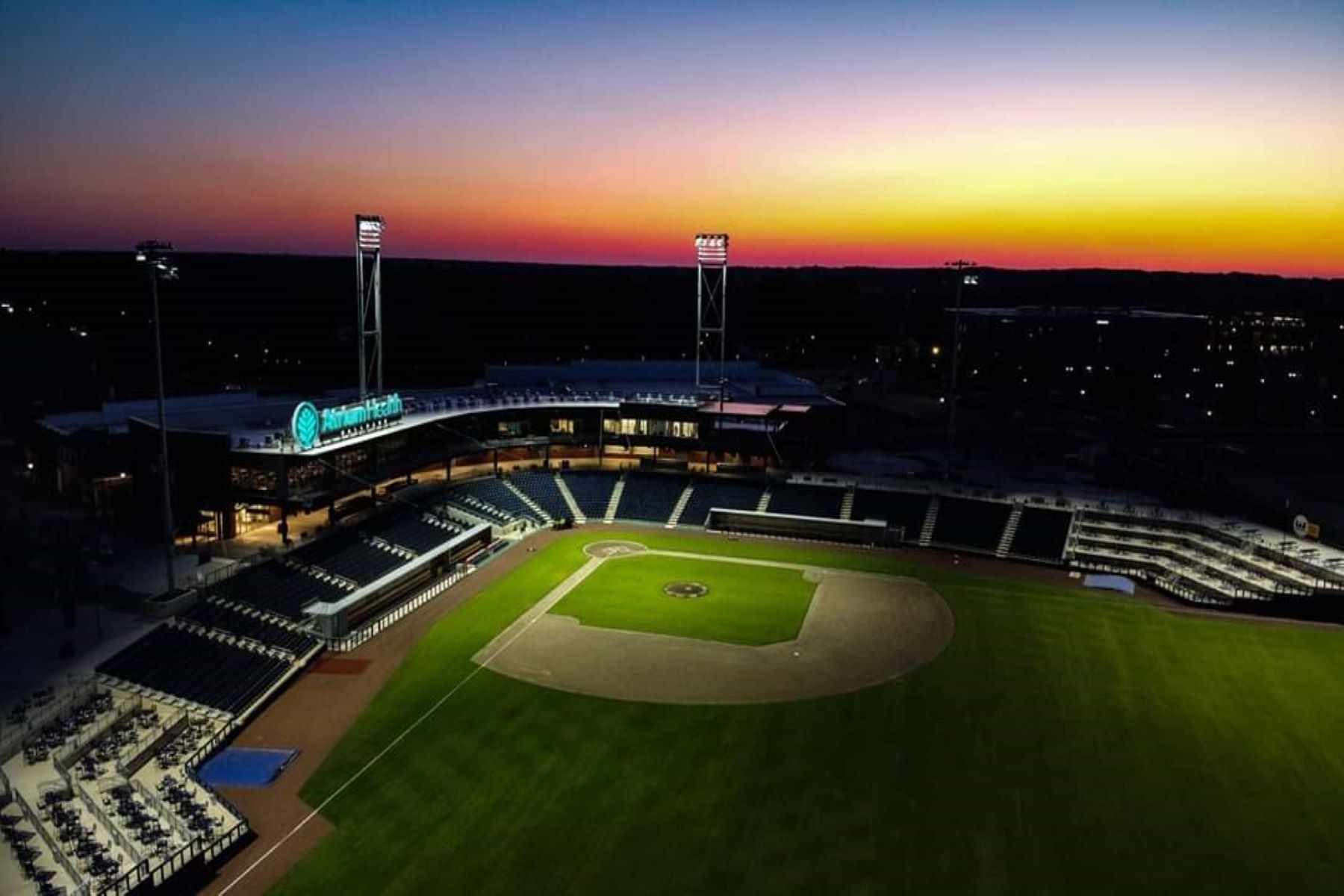 This tree-lined street in downtown is the place for live music; open-air dining; walking; running; a putt-putt lawn; and spaces for reading, exercise classes, and special Kannapolis events. Stroll the avenue to take in its fountains, public art, or murals, or linger on the swings.

3. Catch the Latest Movies in a Historic Theater

When was the last time you caught a flick in a movie theater with a balcony? The Gem Theatre still boasts the original art facade and marquee from 1948.

Families will love the old-fashioned train ride, the two-story carousel, and the splash pad on summer evenings. Village Park hosts first-class movies and concerts in its amphitheater; a highlight last year was rocker Rick Springfield. 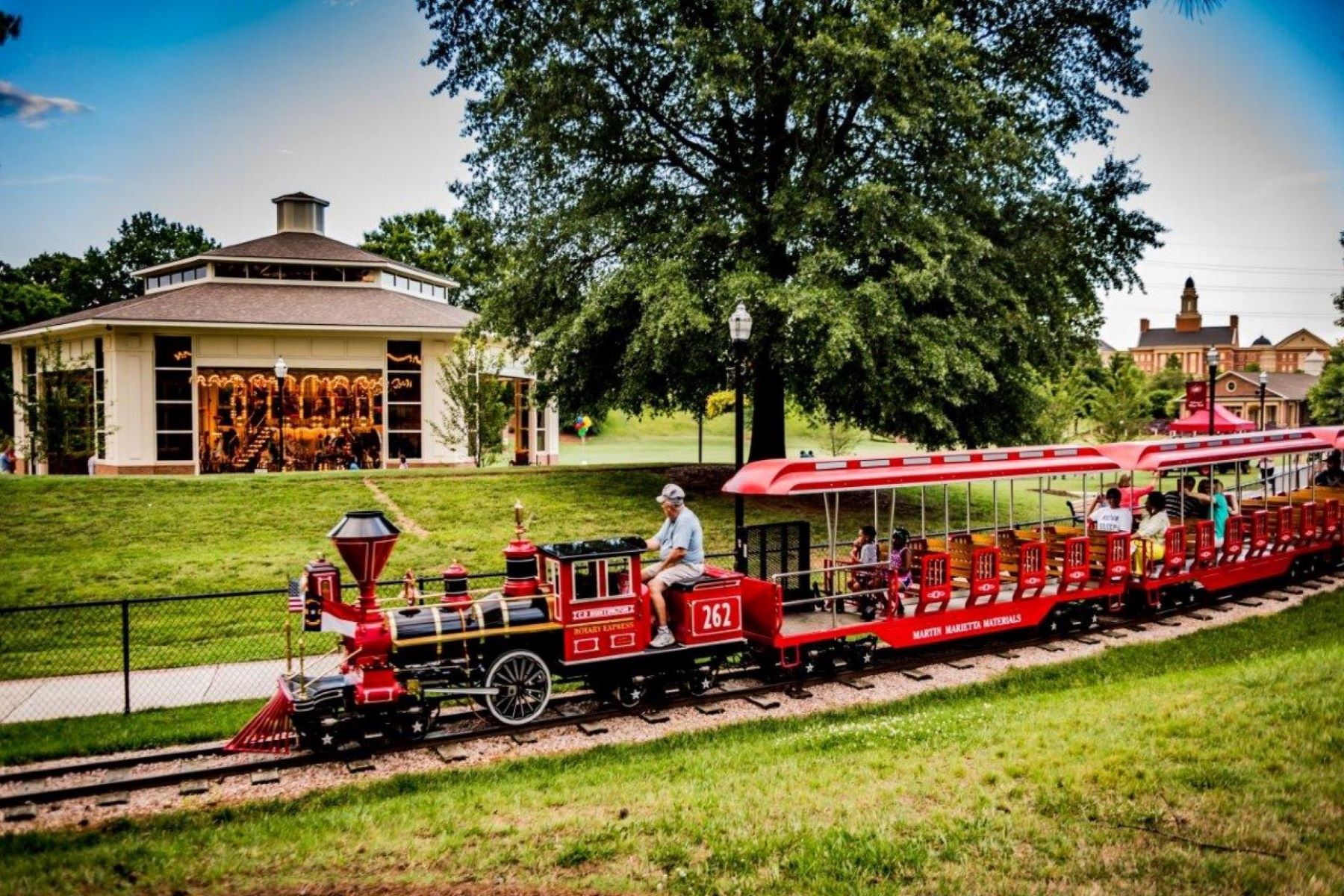 Christmas brings the annual Tree Lighting, Christmas Parade, train ride through thousands of holiday lights, singing by community groups, s'mores, and visits with Santa. “We typically have thousands of people come to visit for our Festival of Lights,” says Keller. “The entire park is decorated with the ‘12 Days of Christmas’ theme.”

Downtown Kannapolis is structured as a set of loops or circles. That geography led to Loop the Loop, a way to track your walking, running, or cycling, with route distances designated by different colors. For every 100 miles that you walk or run, you can win prizes. So can your dog! For inspiration, Run Kannapolis offers at least seven different 5K walks and runs throughout the year. 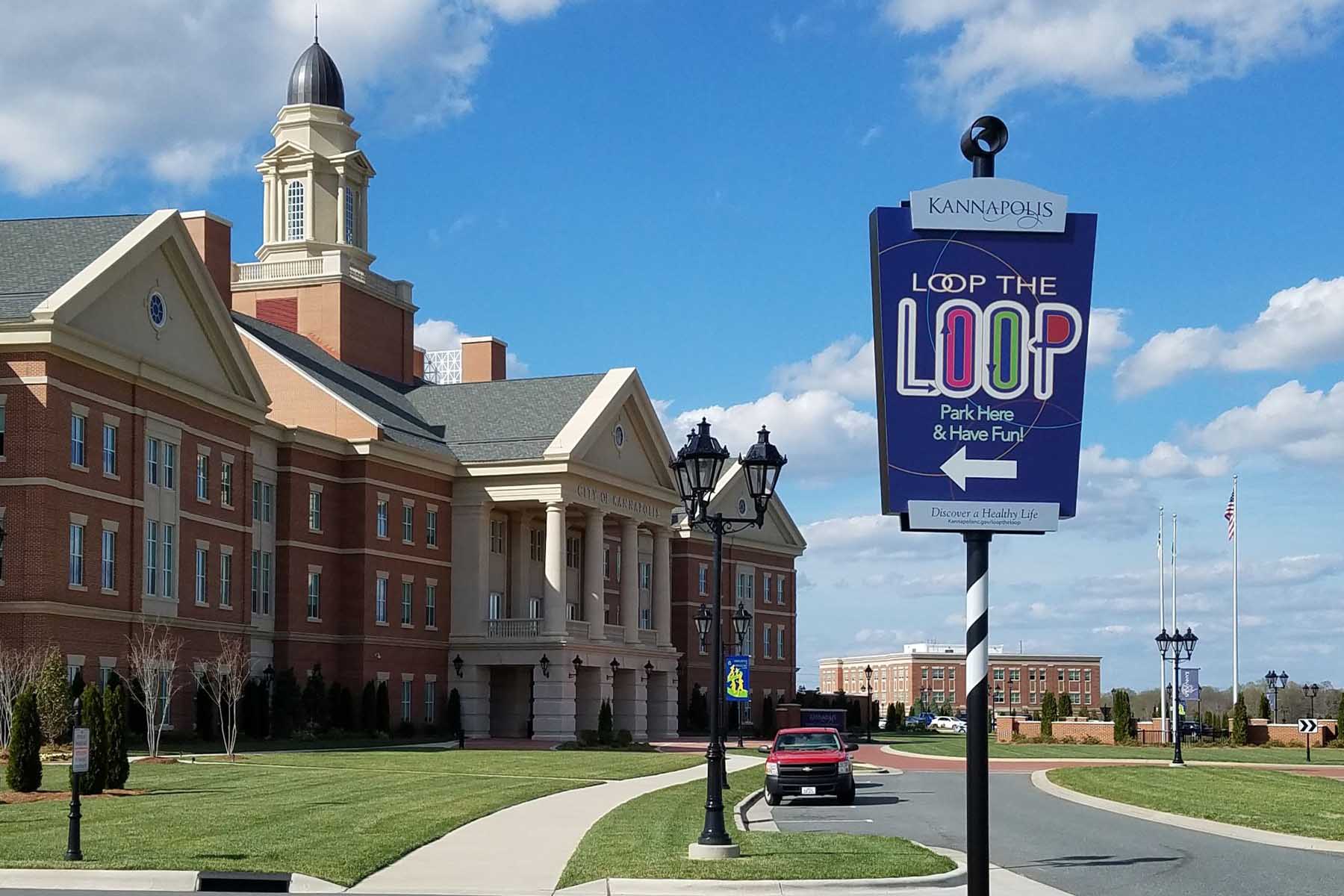 6. Meet the #3, the Intimidator, on The Dale Trail, and Dale Earnhardt Tribute Plaza

NASCAR legend #3 Dale Earnhardt Sr. grew up in Kannapolis. Racing fans won’t want to miss the 15 stops on the trail that show you where his journey started and places that meant the most to him.

7. Let Your Heart Sing at the North Carolina Music Hall of Fame

North Carolina is packed with musical talent, which you’ll hear and see through music clips, videos, and artifacts. Discover the stories of musicians of all kinds, from George Clinton, born in Kannapolis and one of the fathers of funk, to singer James Taylor.

Every October, the Hall inducts new members, and the ceremony is open to the public. "It's a wonderful free concert of whoever is being inducted," Keller says. The list of inductees can be found here, which also includes Eric Church. Pretty cool stuff.

8. Jiggy with the Piggy

The city’s biggest festival, held every May, is the kind of event that can’t help but make you happy. Imagine a Kansas City Barbeque Society Competition plus a big concert, more than 100 artisans with works on display, a 5k Walk/Run, rides, and more, all over a beautiful spring weekend. The winning team of the Jiggy with the Piggy Competition will qualify for the American Royal Invitational and Jack Daniel's Invitational. Want to form a Jiggy with the Piggy BBQ team? Click on the link above and bring your fire extinguisher—it’s part of the rules.

The North Carolina Research Campus in Kannapolis is among the amenities that supports healthy living. It unites eight universities in one location to study nutrition and health, seeking for fresh discoveries for the future. Explore the Nutrition Research Institute, where a self-guided exhibit, From Cotton to Chromosomes, reveals how Kannapolis's city became known for research on health, nutrition, and agriculture.

Pick up fresh-from-the-farm produce at The Kannapolis Farmers Market. Kick back with a brew at Old Armor Beer Company downtown. If wine is more your style, you’ll love Douglas Vineyards, where you can taste many varietals in a serene setting, including North Carolina’s native muscadine wine.

Is Kannapolis Calling Your Name?

M/I Homes is proud to contribute to Kannapolis' next era with a new phase of 91 homesites in Summers Walk. Learn more about the M/I home plans offered and start planning the healthy, community-oriented life you’ve always wanted.

As Internet Sales Manager at M/I Homes in Charlotte, Melissa’s role is to assist customers with their new home search by answering questions about a variety of topics. With her multiple years of experience in her role, Melissa knows that when customers are searching for answers online, they appreciate a timely response from a real person that is local to the area. In her free time, she enjoys spending time with her husband and her Yorkie-Poo, Roxy, hiking new trails, and exploring pet-friendly shops and restaurants in the Charlotte area. 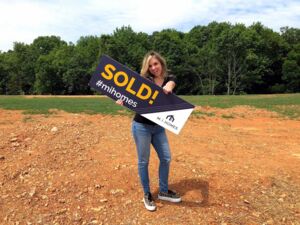 As Internet Sales Manager at M/I Homes in Charlotte, Melissa’s role is to assist customers with their new home search by answering questions about a variety of topics. With her multiple years of experience in her role, Melissa knows that when customers are searching for answers online, they appreciate a timely response from a real person that is local to the area. In her free time, she enjoys spending time with her husband and her Yorkie-Poo, Roxy, hiking new trails, and exploring pet-friendly shops and restaurants in the Charlotte area.