Whatever your vision of home, we'll get you there

Why Young Professionals Are Moving to Columbus, Ohio

Whether you’re looking for a place to launch your career or you already landed the job, read on to learn more about why so many young professionals are moving to Columbus, Ohio—one of the fastest growing cities in the nation.

With a handful of Fortune 500 companies headquartered in Columbus, including IBM, Nationwide, JPMorgan & Chase Co., Honda, and a brand new Intel facility on the horizon, there truly is no shortage of job opportunities in and around the Columbus area.

This is one of the top reasons why so many young professionals are moving to Columbus, Ohio and establishing their career here. 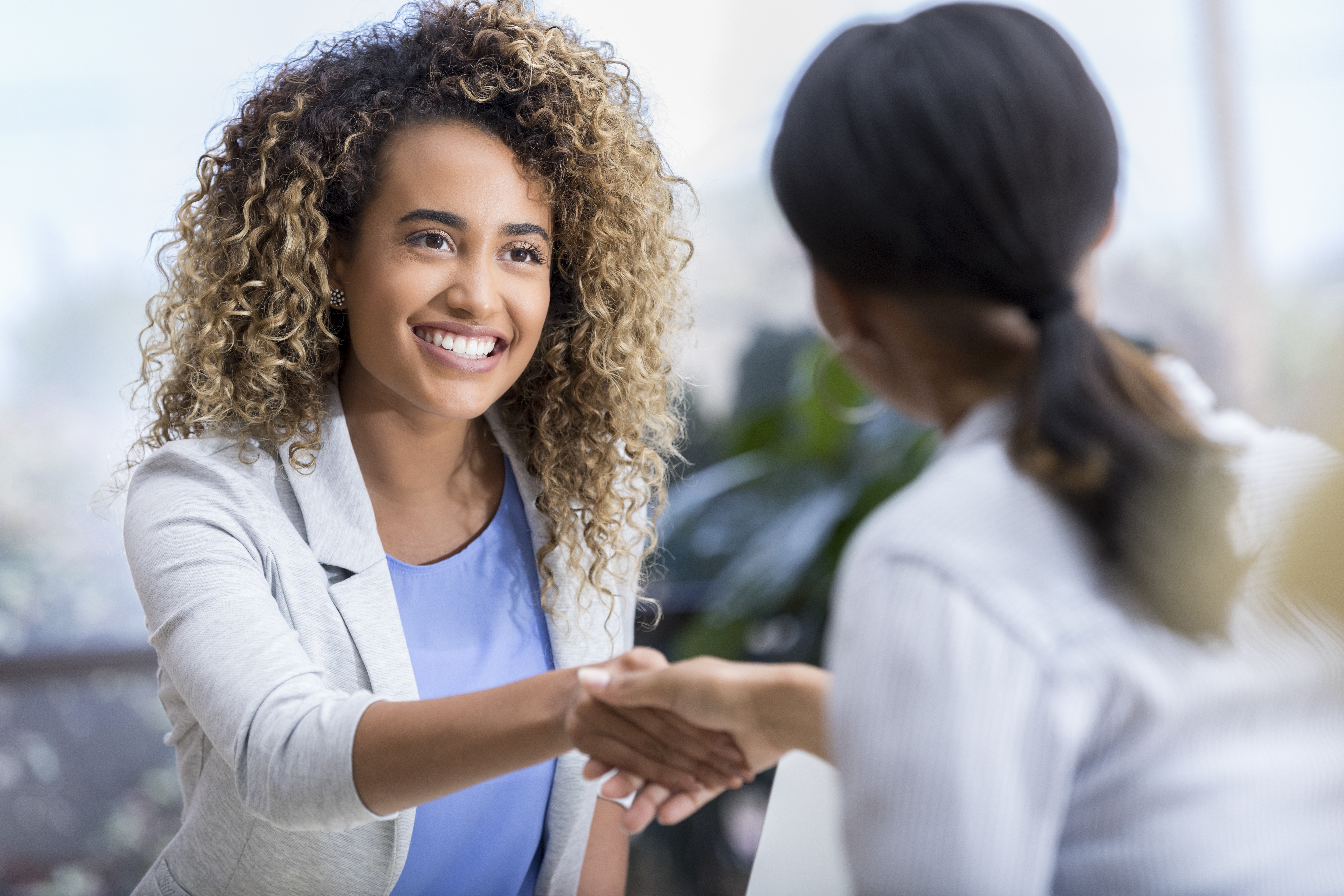 Co-working spaces are ideal for networking and collaboration with likeminded people. If your new or future job in Columbus is fully remote or hybrid in nature, but you’d prefer to work in an environment away from your home, you should know that Columbus offers tons of coworking options: 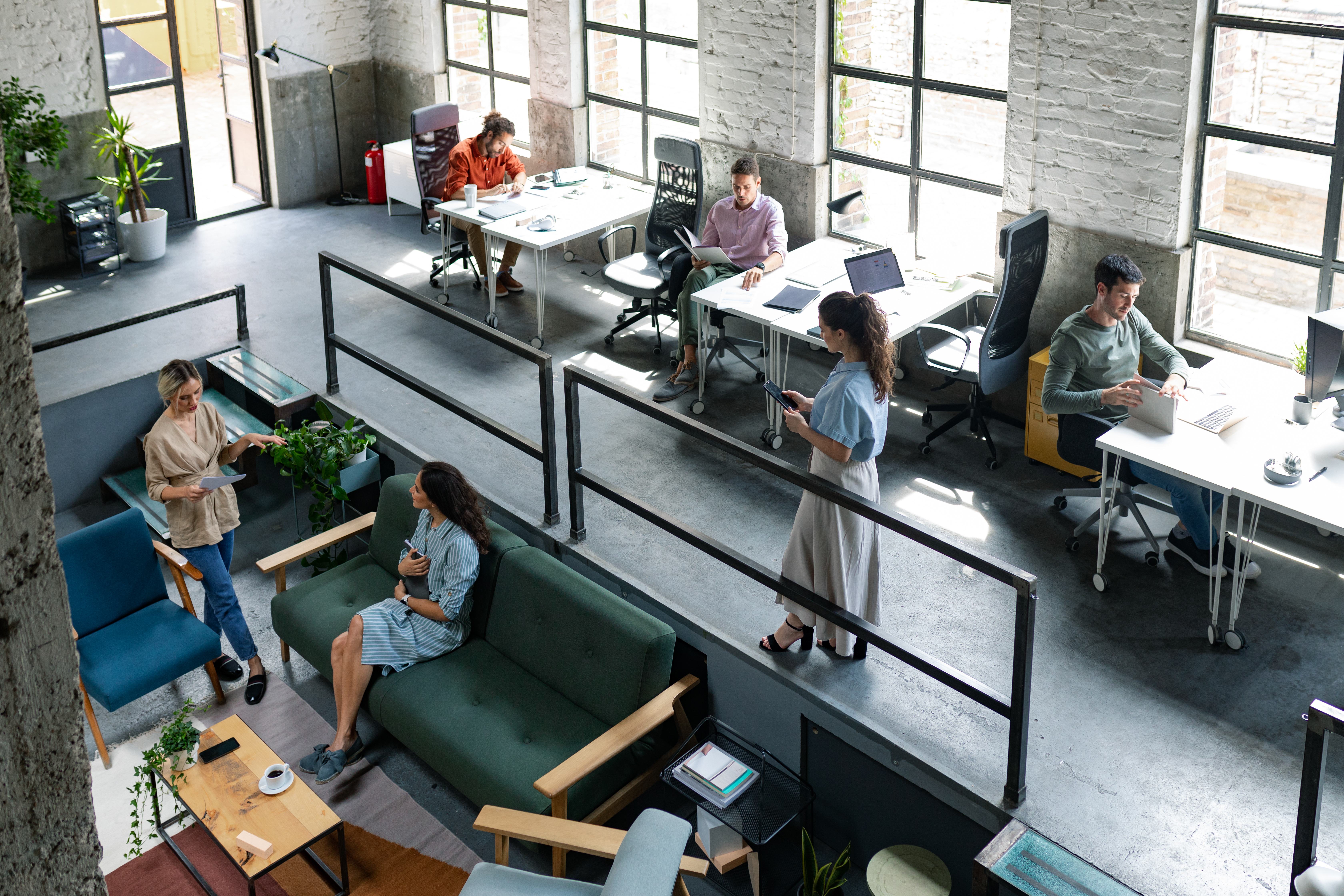 When comparing the cost of living in Columbus to other major U.S. cities, Columbus finds itself at 11% below the national average.

Living in Columbus, Ohio means you may be able to stretch your budget a bit further than you’d be able to in another big city.

Parks at Every Corner

From small urban parks in the heart of a neighborhood to large nature preserves and hiking trails, Columbus prides itself on the number of parks it has—both within the city and surrounding it.

Columbus Navigator assembled a list of the best parks in Columbus that’s especially beneficial to those who are new to this city and want to get out and explore. 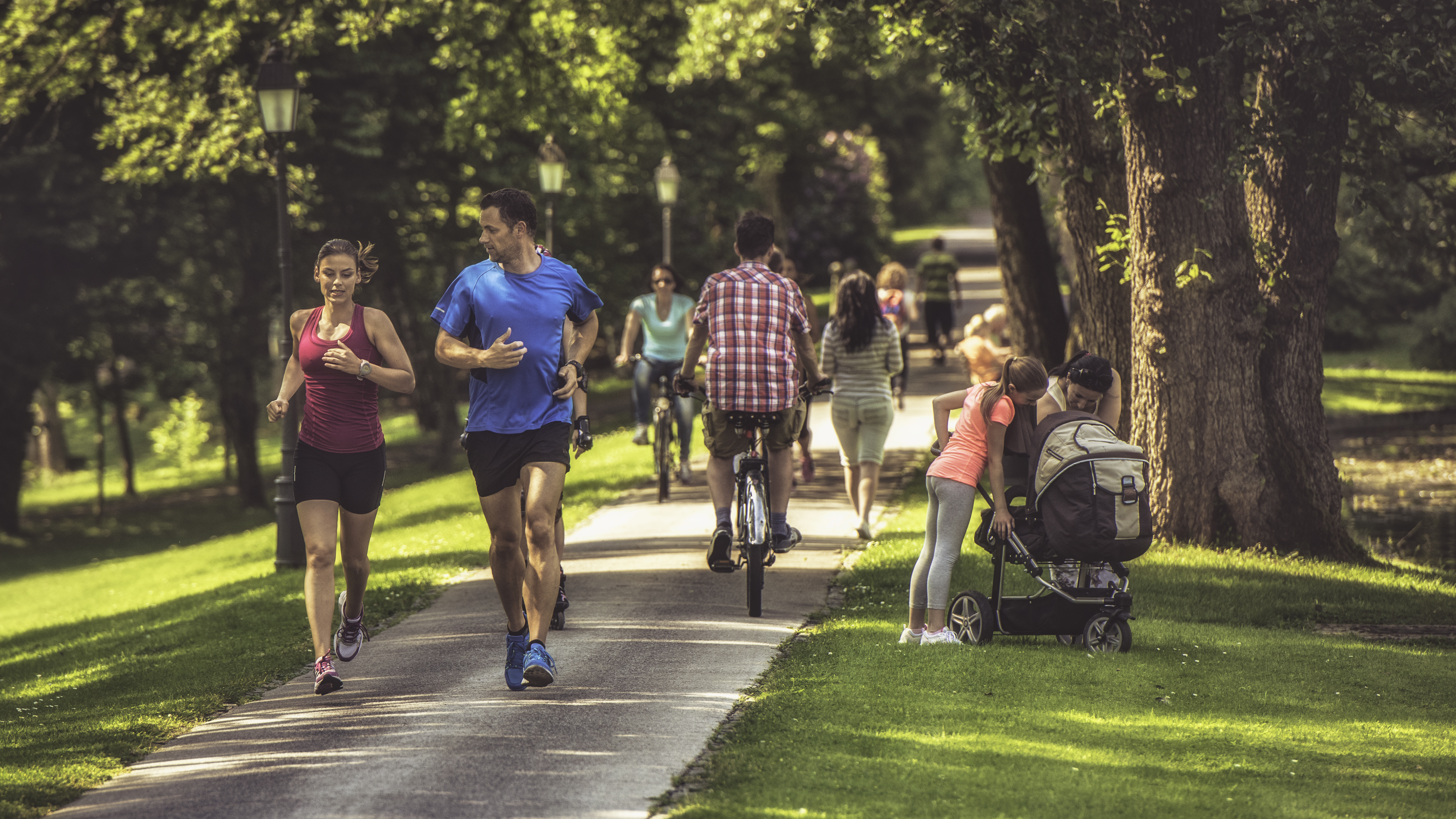 Opportunities to Volunteer and Give Back to the City

The obvious reward of volunteering is getting to make a difference in the lives of others. However, if you’re still getting established in a new city like Columbus, volunteering is a fantastic way to meet others and become part of a community.

If social volunteer and philanthropic opportunities are among your top priorities, you’ll be happy to know that there are so many ways to get plugged in with a volunteer community and give back to the city. Columbus Gives Back provides a handful of opportunities. 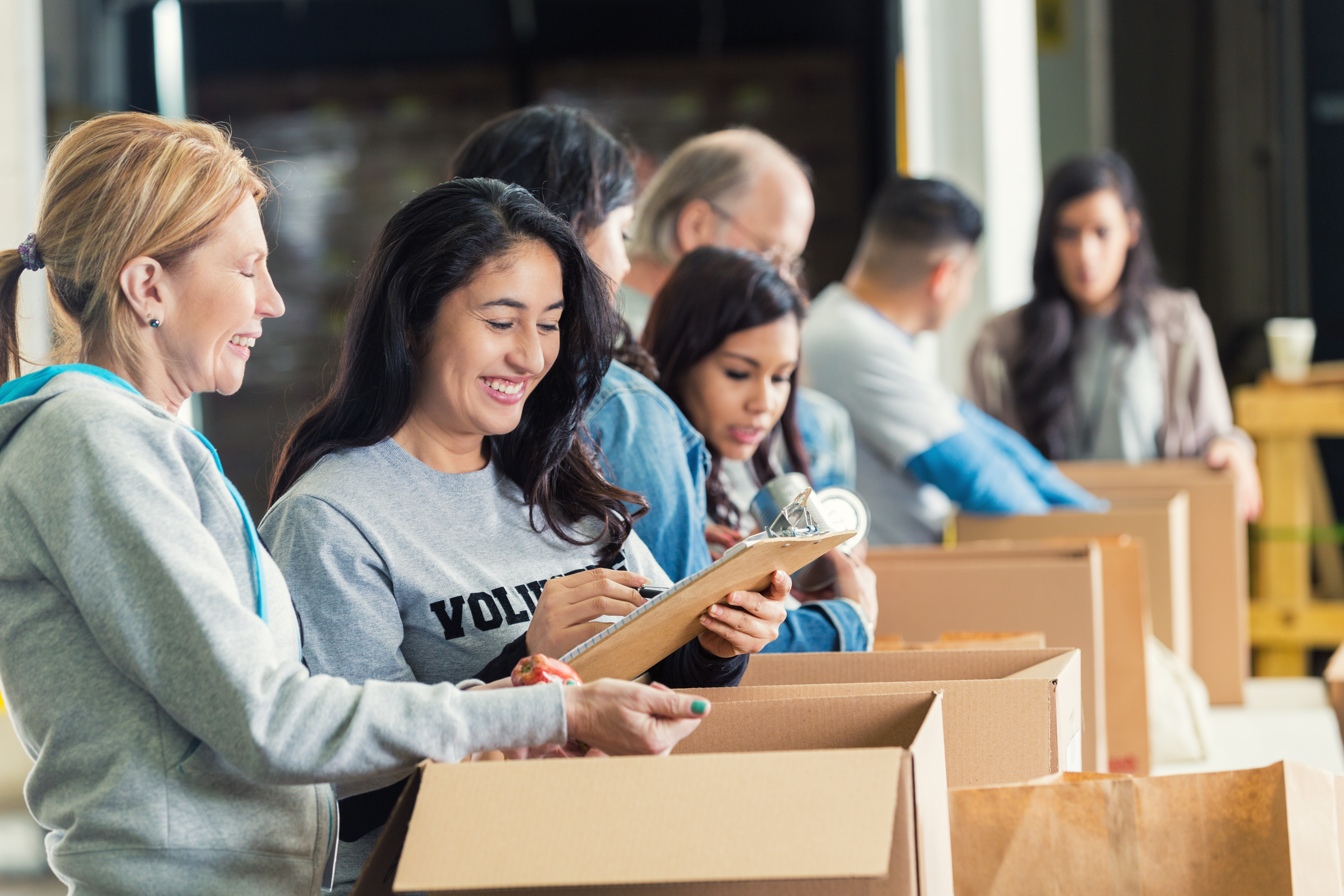 The Best Restaurants Around

Columbus is truly a food city, and the proof is in the pudding. Although the list of impeccable restaurants in the Columbus area could stretch onto more than 100 pages, Columbus Navigator shares a few of Columbus’ best, such as Katalina’s, Dos Hermanos, and Harvest Pizzeria.

The kaleidoscope of vibrant neighborhoods sprawling the city makes Columbus incredibly appealing. Consider exploring the restaurants, shops, and bars in these top-ranked neighborhoods for young professionals.

Known as the hip, culture-rich, art and soul of Columbus, the Short North Arts District is where you’ll find some of the most popular bars, restaurants, and coffee shops in the city.

Located between The Short North and University District, Italian Village is a trendy and upbeat neighborhood to explore. It’s also home to the second oldest park in the city, Schiller Park.

If you’ve ever heard of The Book Loft or Schmidt’s Sausage Haus, then you may have heard of German Village. Known for its charming brick houses and cobblestone streets, German Village is truly one-of-a-kind.

Just minutes from Downtown Columbus and growing in popularity over the past few years, Grandview Heights is home to trendy bars and restaurants that many young professionals desire to live close to. 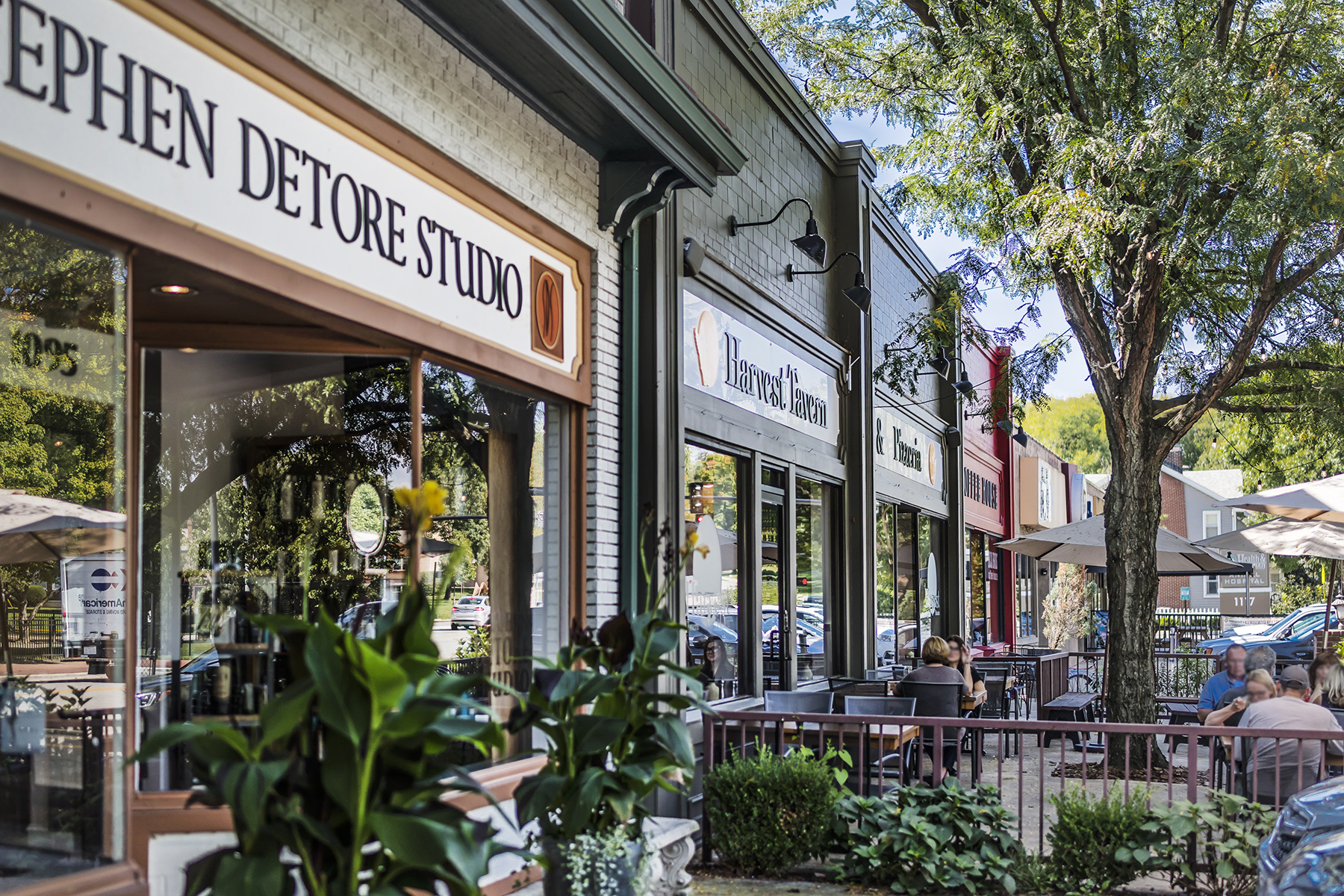 Choosing to find a job in a new city is a major decision, and Columbus, Ohio is a great fit for any young professional starting a new chapter or career. Find out more about what makes Columbus a great place to live.

As the Internet Sales Manager in Columbus, Emily is here to help answer your new home buyer questions. She provides the pathway to narrow your home search down, and she addresses a variety of questions on home building! Aside from #ISMworklife Emily enjoys spending time with her little daughter, wearing festive wool socks year-round, and collecting glass owls. 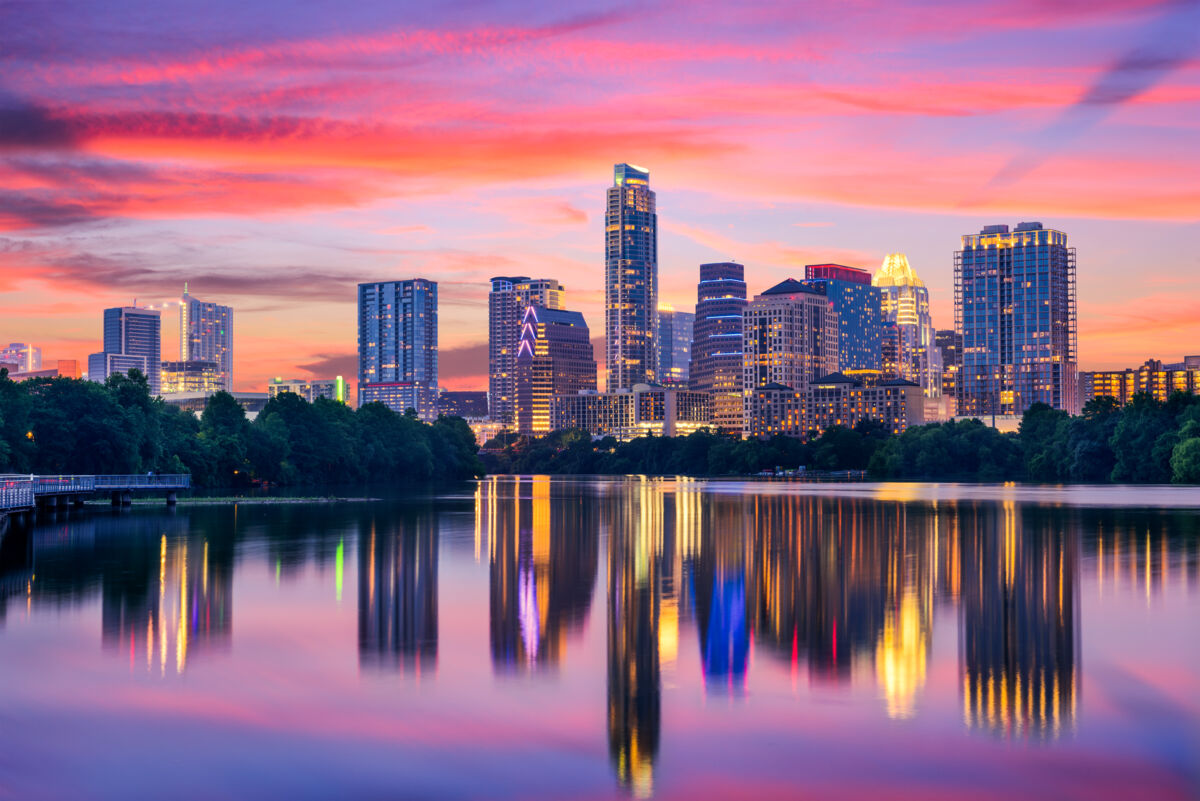 The Best Places to Live in Greater Austin 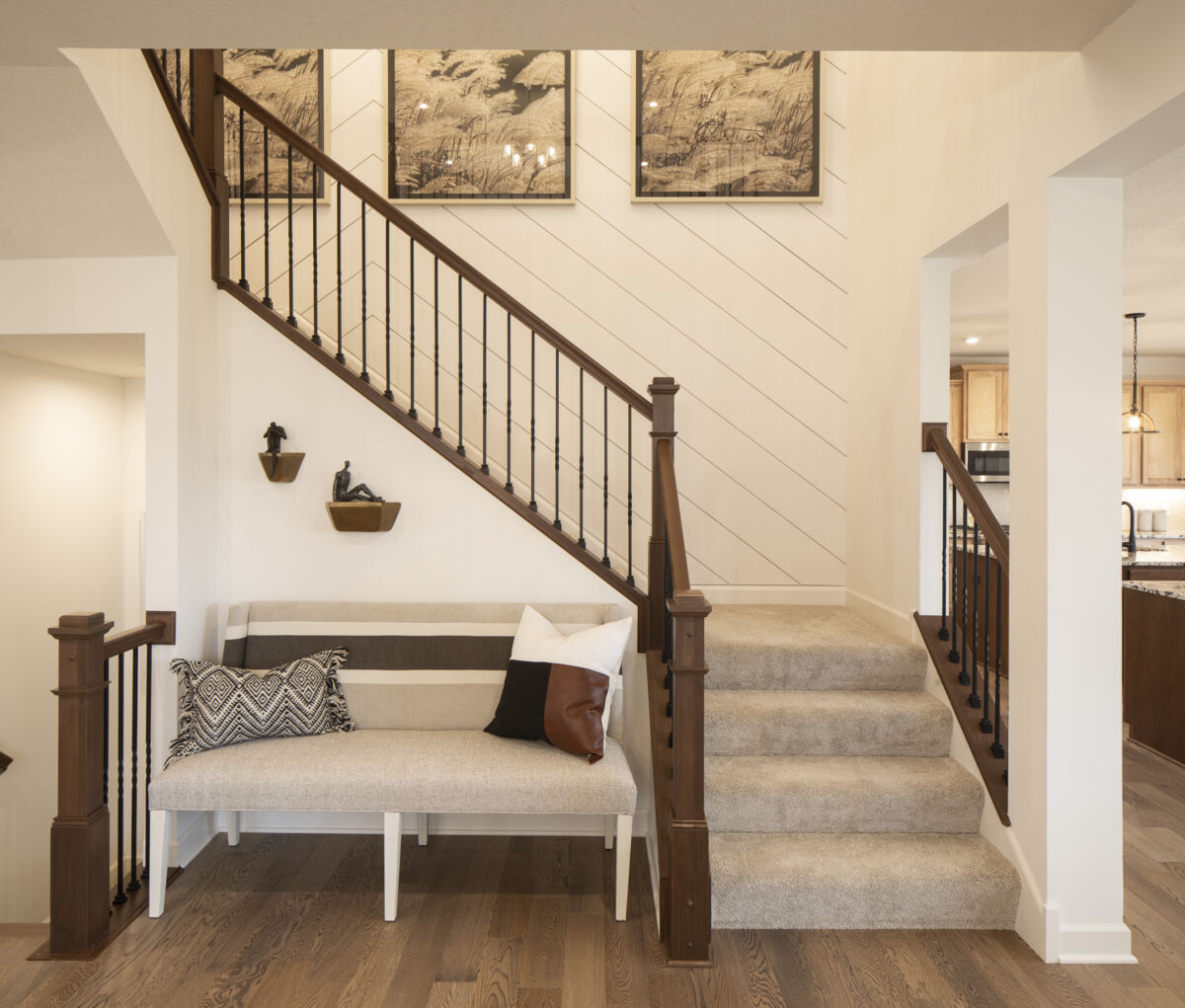 How to Clean Your Staircase

As the Internet Sales Manager in Columbus, Emily is here to help answer your new home buyer questions. She provides the pathway to narrow your home search down, and she addresses a variety of questions on home building! Aside from #ISMworklife Emily enjoys spending time with her little daughter, wearing festive wool socks year-round, and collecting glass owls.